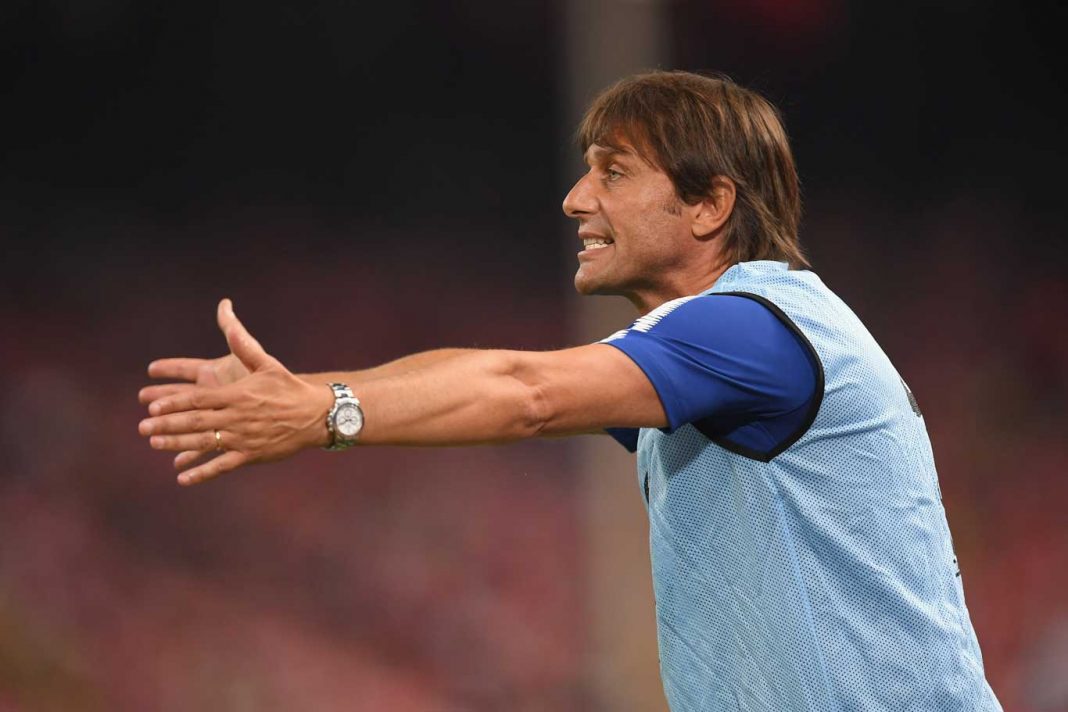 The Blues first task will be to welcome the champions of Azerbaijan, Qarabag FK, to Stamford Bridge and will be hoping to start off their campaign with three points.

Qarabag are the first side from Azerbaijan to reach the group stages of the Champions League, surviving multiple tests on their way to reaching this stage of the competition.

Entering at the second qualifying round, the Azerbaijani side defeated FC Samtredia from Georgia and FC Sheriff from Moldova, before defeating FC Kobehavn in the third-qualifying round to qualify for the group stages of the competition.

Despite being the underdog in the match, Qarabag manager Gurban Gurbanov has said that his side will go into this match undeterred by the stature of their opponents, but is under no illusions that his side will likely be defending for much of the match.

Their previous encounter with Kobenhavn suggested as much. Over two legs, the Azerbaijan side rivalled their Danish opponents in passing statistics and time of possession, showing a willingness to play with control of the ball.

That, however, will be quite a challenge away from home against a Chelsea side that will most likely be in control for much of the match.

The visitors may be buoyed, though, by manager Antonio Conte’s suggestion that he may rotate his squad for this match, hinting that changes will need to be made to accommodate a tough run of fixtures for Chelsea.

With Arsenal’s trip to Stamford Bridge coming on Sunday, Conte has said that there will be changes against Qarabag, but how many changes will be made is still unclear.

It is likely that Eden Hazard will once again begin the match from the bench, and after his endeavours with Spain, Alvaro Morata will likely be joining Hazard, giving Michy Batshuayi a start.

There will also likely be a full debut for new signing Davide Zappacosta, but his fellow deadline day signing Danny Drinkwater may still have to wait to make his Chelsea debut.

Drinkwater picked up a calf injury in training and will likely miss Tuesday’s match, while Gary Cahill is available for selection in the Champions League, though last Saturday’s match against Leicester was the final match of his three-match Premier League suspension.
Regardless of team selection, Conte clearly has a side with enough quality to defeat their Azerbaijani opponents, but rotating the squad on matchweek 1 is a calculated gamble.

With Atletico Madrid and Roma also in Chelsea’s group, having to go to either the Stadio Olimpico in Rome or the new Wanda Metropolitano in Madrid and get a result won’t be ideal for the Blues.

But with a busy schedule, including home matches against Arsenal and Manchester City and a tricky away trip to Stoke in the Premier League, this match might be one of the few chances for Conte to rotate his side in the month of September.

Chelsea Ready To Clean Up Ajax?